There is an interesting story behind it: we will make sure that you know what you are eating when you start using Marabú. Marabú is taken from - you already guessed it - the marabú plant. This is a plant that grows wild and very aggressive up to shrubs or trees up to ten meters high. Officially, the plant does not come from Cuba, or from the Caribbean itself: it was imported from Africa in the nineteenth century. Now a short history course: Cuba used to be financially supported by the Soviet Union because it was also a communist state at the time. When the Soviet Union fell, however, that financial support also stopped and Cuba was on its own. When Cuba therefore ended up in a severe economic crisis in the 1990s, many areas were vacant and the plant had enough space to grow. Now it is impossible to imagine the Cuban landscape without them. A beautiful gem, with the beautiful flowers that grow on it. And then that oh-so-heavenly charcoal ... With this charcoal you are assured of a wonderful evening of barbecuing. 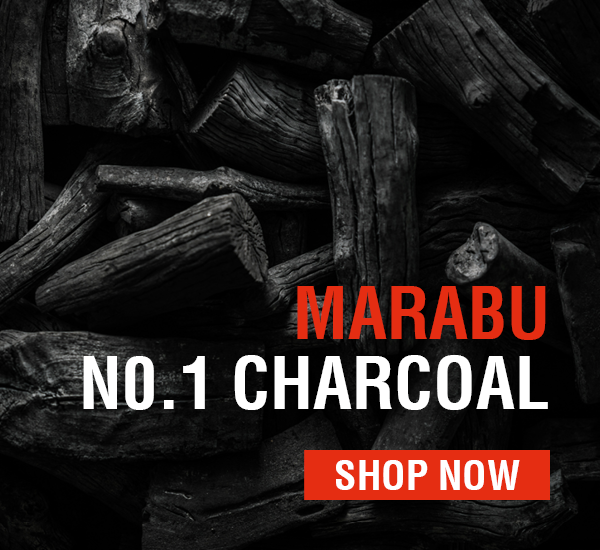